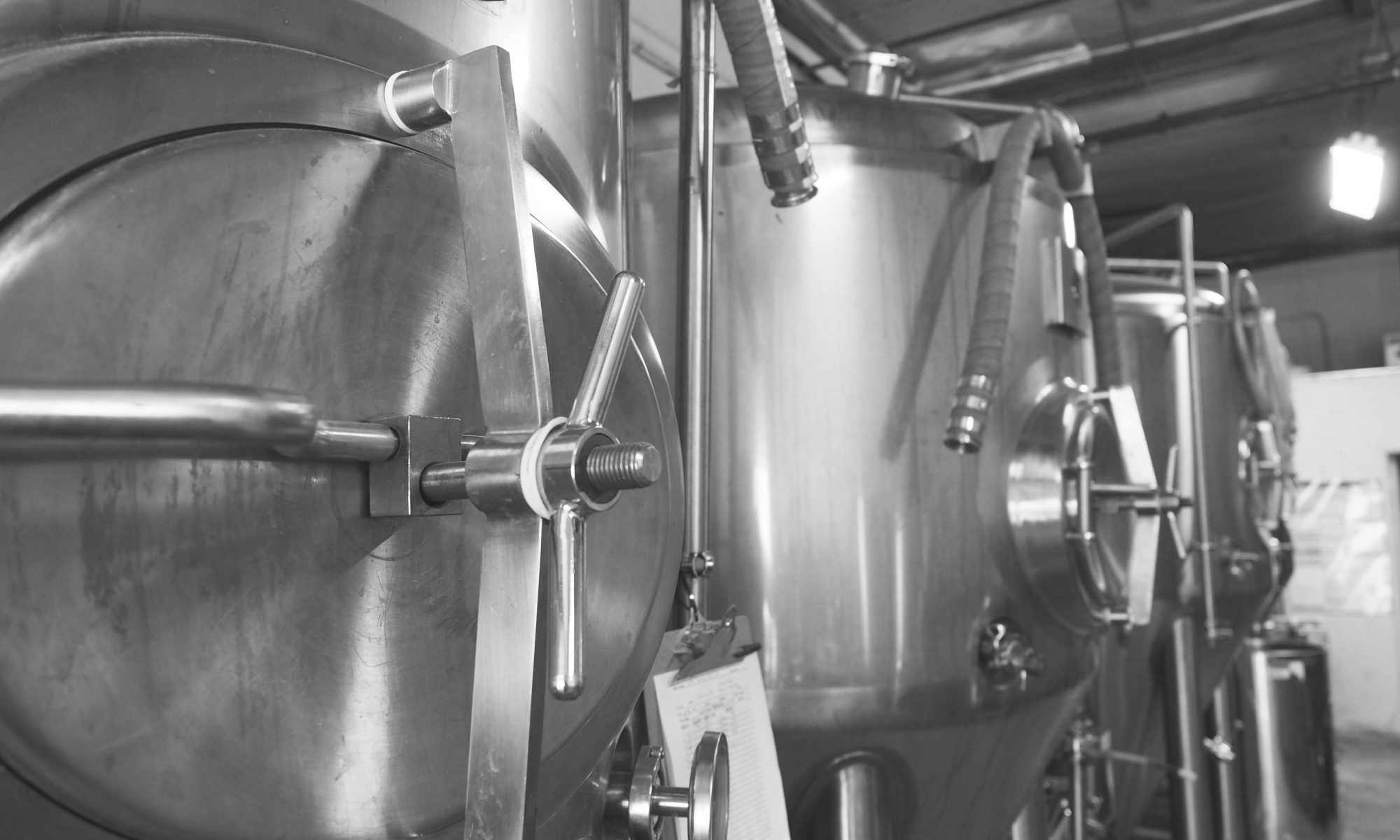 What is sake yeast Kyokai #7?

Sake yeast Kyokai #7 (saccharomyces cerevisiae) is one of the most popular yeast strains used for sake brewing in Japan produced by the brewing society of Japan. It was isolated by a sake brewery in Nagano, Japan and started distributing in 1946. It’s particularly used in styles of sake called Junmai and is known to produce high levels of esters with strong fermentation. Kyokai #701 has good growth in cold temperatures which can easily withstand lagering temperatures, and it can also withstand high amounts of alcohol allowing usage for strong ales and imperials.

How does it differ from beer yeast?

Beer yeasts usually require fermentation temperatures between 50°F – 85°F depending on the style but sake yeasts are commonly fermented between 41°F – 55°F.